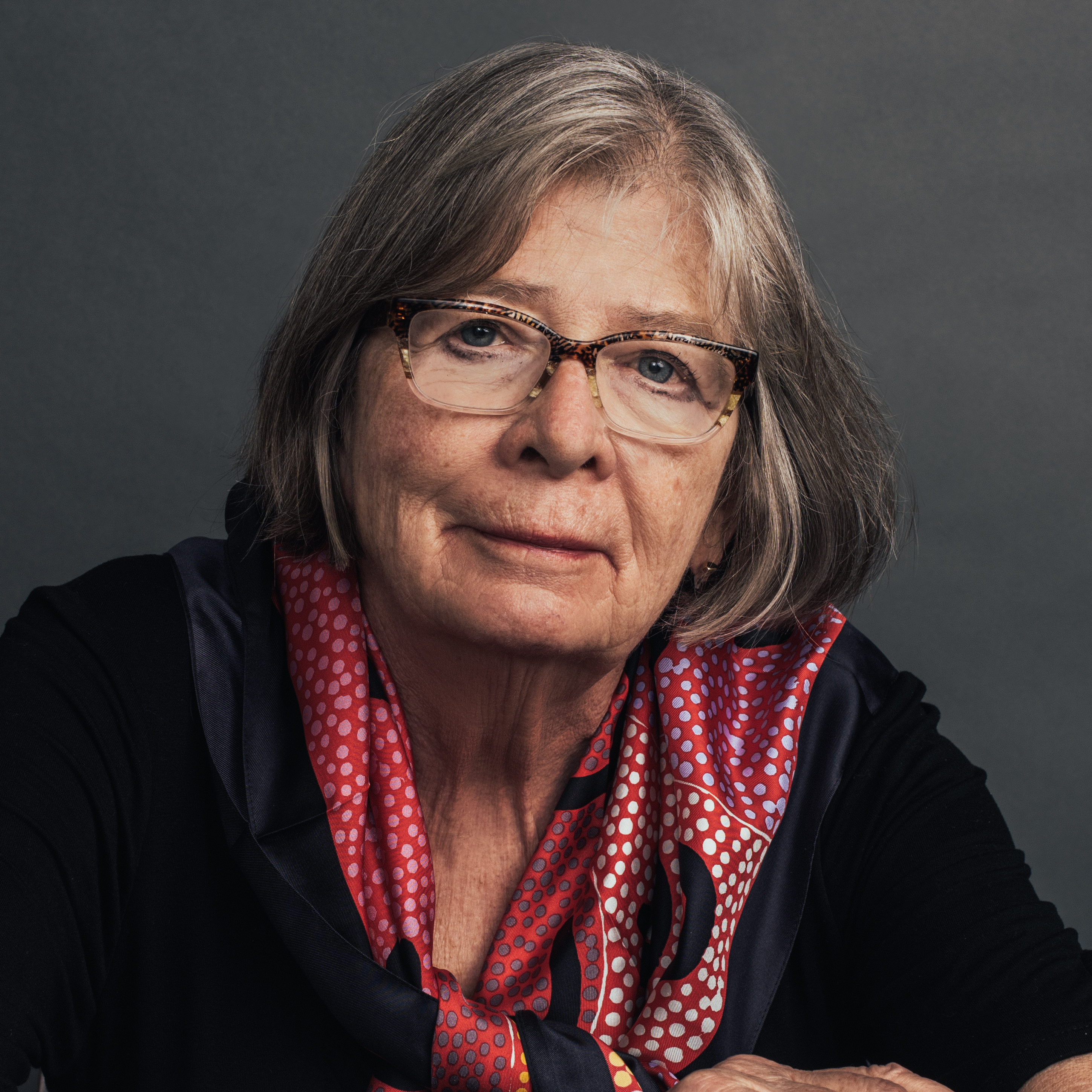 “One of today’s most original writers.”
—New York Times

“Reading Ehrenreich is good for the soul.”
—Molly Ivins

“Barbara Ehrenreich is smart, provocative, funny, and sane in a world that needs more of all four.”
—Diane Sawyer

I was born in Butte, Montana, in 1941, when Butte was still a bustling, brawling, blue-collar mining town. My father was a miner, as was my mother’s father. Through hard work and chutzpah, my father managed to get a degree from the Butte School of Mines and thus embark on the career that took us from Butte to Pittsburgh PA, New York, various places in Massachusetts and finally Los Angeles. We moved so often that I can hardly claim any geographical roots — except for Butte, which is today a sadly under-populated, woefully polluted, EPA superfund site, thanks to the mining companies.

By the time I was in my mid-teens my family had achieved middle-class status and I was able to go to Reed College in Portland, Oregon. I started out majoring in chemistry but after a couple of years decided I would only get to the bottom of things with physics. I did well enough to get into grad school at Rockefeller University in theoretical physics. But within a year I realized I was gravely underprepared and switched to molecular biology, and from that to cell biology.

With the birth of my first child in 1970, I underwent a political, as well as a personal, transformation. Bit by bit, I got involved with what we then called the “women’s health movement,” advocating for better health care for women and greater access to health information than we had at that time. This new concern led to the “underground bestseller,” a little pamphlet called Witches, Midwives, and Nurses: A History of Women Healers, co-authored by my friend Deirdre English.

A couple of years later I made the rash decision to quit my teaching job at the State University of NY, Old Westbury and become a full-time writer. Financially rough times followed. My big break was a feature story for Ms. magazine on the myth that feminism causes heart disease. It became a cover story, and more assignments followed. In the eighties, I had columns in Ms. and Mother Jones and was beginning to break into some more “mainstream” publications.

My work life settled into three tracks: (1) Journalism, generally essays and opinion pieces, mostly on themes related to social injustice and inequality (2) Book-length projects on subjects, often historical, which did not make any money but fascinated me and give my life some intellectual continuity. (3) Activism on such issues as health care, peace, women’s rights, and economic justice. I have never seen a conflict between journalism and activism: As a journalist, I search for the truth. But as a moral person, I am also obliged to do something about it.